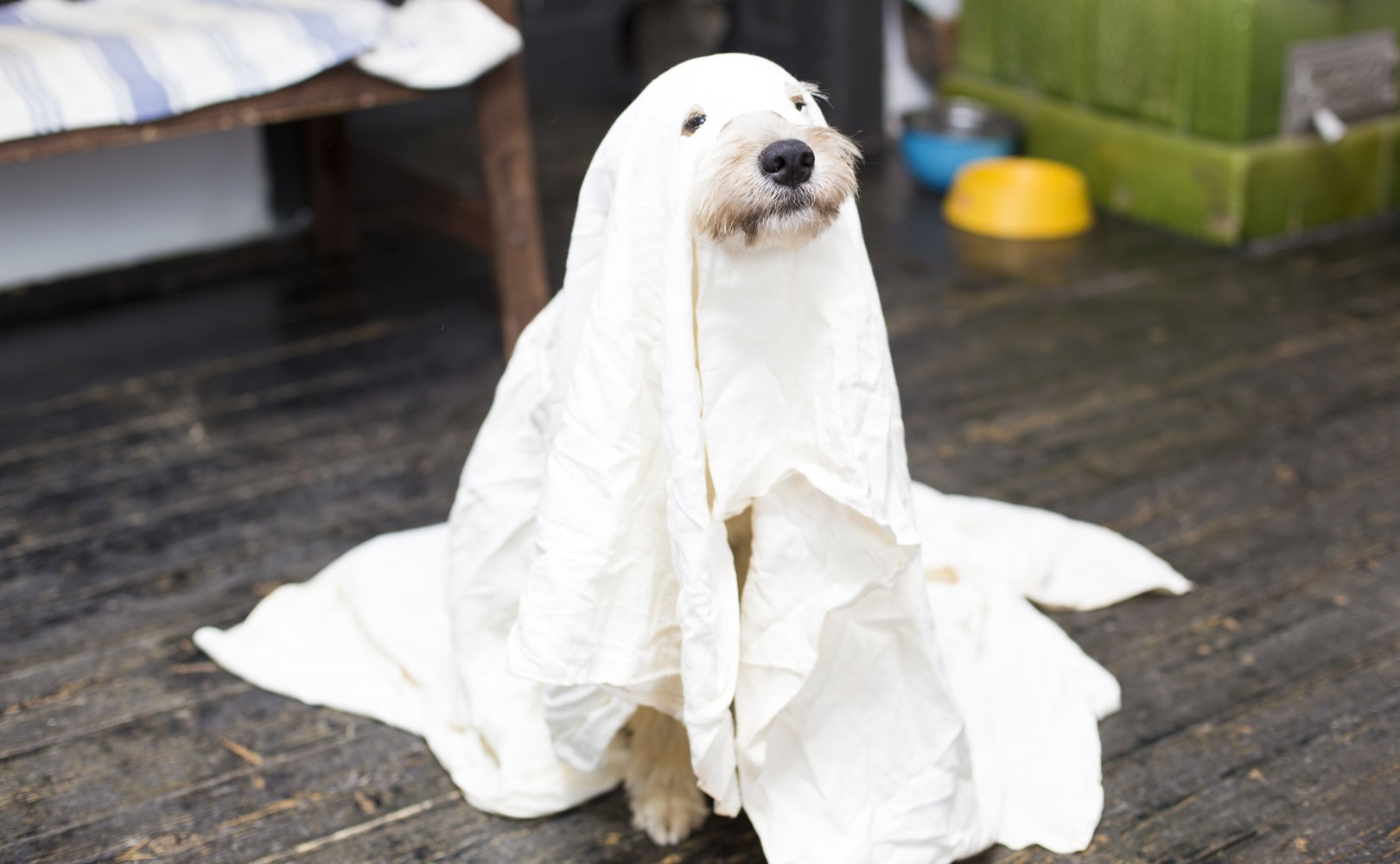 In case you’re not sure what “ghosting” means, Urban Dictionary has the answer:

And while it may sound like something that’s only relevant for dating or friendships, ghosting has crept into the employer/employee relationship as well. Companies across the United States are noticing promising candidates vanishing and employees walking out and never coming back. And this phenomenon is on the rise. The Washington Post reports a 10% to 20% increase in candidate and employee ghosting over the past year. “Applicants blow off interviews,” the Post reports. “New hires turn into no-shows. Workers leave one evening and never return.”

The practice is popping up in other places, too, including Canada, the United Kingdom, and even the tiny island of Jersey.

In the current talent market, candidates can afford to be picky about the opportunities they pursue, which means more work for you to make sure they show up on day one and stick around.

But you needn’t be spooked by ghosts. To keep candidates engaged and interested at every stage of the hiring process, here are a few simple steps you can take:

1. The application process: keep candidates informed about where they stand to improve their experience

For candidates actively looking for a new job, there’s no shortage of opportunities out there right now. In fact, there are more open jobs than there are people to fill them. So if candidates apply to your company and don’t hear anything for weeks or months, chances are they’ll simply give up and look elsewhere.

Keeping candidates in the loop can be time-consuming, especially when you’ve got a lot of people to get back to. But the candidate experience you provide at this early stage of the process can fundamentally impact how candidates view your company when it comes time to make a big decision — like whether to take the job or tell you that they’ve taken another.

Luckily, you don’t have to write every response manually if you have an ATS. Sending automatic responses through your ATS is a simple fix to the application black hole. Even a short message lets candidates know their application has been received and you’re on the case. If possible, give them a rough time frame for the review process, inform them about next steps, and notify them if their application wasn’t successful. Even bad news is better than no news at all.

If you want to go the extra mile, offer candidates a way to track their application status themselves. Johnson & Johnson does this with Shine, its custom “candidate experience platform.” Similar to Domino’s pizza delivery tracker, Shine lets candidates see what’s happening with their application in real time — increasing transparency while taking some of the burden off the recruiter’s shoulders.

2. The initial outreach: if a candidate goes quiet, send a friendly, nonsalesy follow-up

If you’ve been courting a candidate through LinkedIn or email, you may be disappointed if, out of the blue, they stop replying. But don’t let their silence discourage you. The best candidates are fielding a lot of messages from recruiters, so it’s possible they’re swamped and they’ve just forgotten to respond.

Give them a reason to remember you. Sending a quick follow-up message never hurts, especially if it sounds friendly and organic. This isn’t the time for a pushy sales pitch.

Rather than just reminding candidates that you haven’t heard from them in a while, try sharing a piece of content that they’ll find relevant or amusing, like an interesting news story about their industry or a fun Buzzfeed post about their unusual hobby. If they respond, great. If they’re still silent, at least you’ve tried.

If they stop responding after you’ve already arranged to talk, you can also try a tactic used by Brendan Browne, LinkedIn’s VP of global talent acquisition. Brendan recommends saying “I’m concerned” to regain a candidate’s attention and set the stage for an honest and open conversation. Often, candidates will reveal the reason they stopped responding (like a change of heart about leaving their current job), letting you know how to approach the discussion differently moving forward.

3. The interview stage: shift the conversation from the company to the candidate’s goals

Take the time in every interview to shift the conversation away from what you need and toward what the candidate is looking for in a job. Learning about their goals and aspirations can help you tailor the discussion accordingly — answering the question of why this opportunity is the one that will help them grow their career.

By making your interviews less about the company’s goals and more about the candidate’s personal and professional development, you’re showing that you’re invested in their future. In turn, they’ll be more invested in your company, reducing the likelihood that they’ll leave the interview and never be heard from again.

4. The offer phase: establish a clear timeline to let candidates know when they’ll hear back from you

When the final interview is over, you’re faced with the task of choosing the best fit. After all that effort, this would be the worst time for your top candidate to ghost you.

The best way to avoid it is simple. Don’t ghost them first.

Establishing a clear timeline is vital at this stage. If you plan to have a final answer for your candidates within five days, tell them that immediately after the interview and then stay true to your word. If they’re invested in the role and know when they’ll hear back from you, they’re less likely to accept another offer first.

If you don’t have a clear timeline to share, try the tactic used by Stacy Zapar, founder of the San Diego–based Talent Agency: tell candidates they’ll never go into the weekend without hearing from you. Stacy gives candidates an update every Friday afternoon — even if that update is that there’s no major update.

Candidates will appreciate knowing that you haven’t forgotten about them. If you just go silent, on the other hand, you can’t be surprised when candidates respond in kind when you finally reach out with an offer.

5. The first day and beyond: ensure your employer brand delivers on its promise

People sometimes ghost on jobs because it’s easier than having an awkward conversation about a change of heart. And often those second thoughts arise because the job or company didn’t live up to the expectations of the new hire.

Be honest about possible downsides of the job and tell candidates how your company is striving to improve. If your employer brand is transparent and accurate, your new hire will certainly be excited for their first day — and probably for most of the days that follow.

Ghosting goes both ways: keep candidates as informed as you want to be

Communication is a two-way street. While you’d never intentionally ghost a candidate, it is easy to do inadvertently when you’re busy. And when candidates are juggling a lot of balls in the middle of a job hunt, they can make the same mistake. Don’t get mad — get talkative.

The more you communicate with candidates, the more they’ll communicate with you. If you keep candidates engaged by establishing a consistent pattern of communication, they’ll keep you in the loop about any changing circumstances and the specter of possible ghosting will nearly vanish.